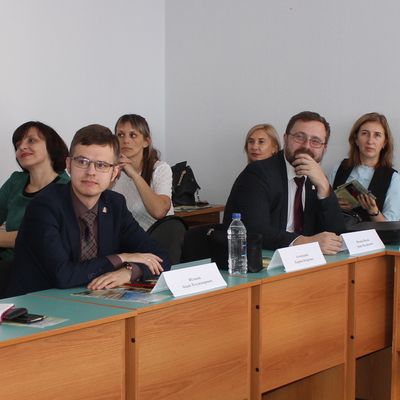 The World System of Socialism: Global and Regional Aspects 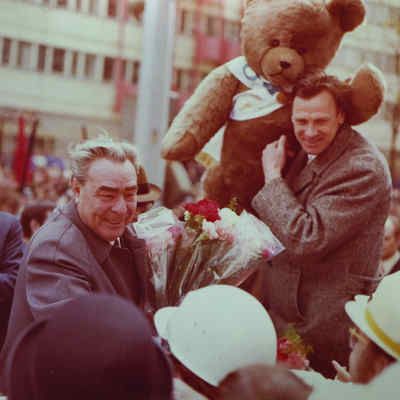 On October 3–4, 2019, the Institute of World History of the Russian Academy of Sciences will hold an international scientific conference “The World System of Socialism: Global and Regional Aspects”, dedicated to the 70th anniversary of the establishment of the Council for Mutual Economic Assistance (CMEA) in January 1949.

The conference is aimed to illuminate the forty-year period of the CMEA history from the standpoint of modern historical science, combining the efforts of different methodological schools and research areas. Participants' reports will discuss the key problems of development of the trans-regional economic organization of the “socialist community” countries in the context of the Cold War and the confrontation of two military and political blocs on the world stage.

The information partners of the conference are State Academic University for the Humanities (GAUGN) and leading scientific periodicals on History — “Modern and Current History” and the Electronic Scientific and Educational Journal “History”.

“Artificial Societies” included in the list of the Higher Attestation Commission 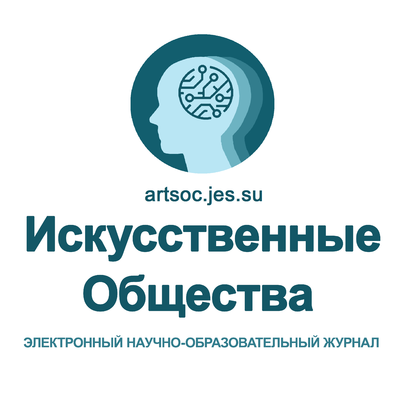 The idea of creating an electronic academic journal devoted to researches in the field of agent-based computer models (ABM) emerged in 2006 as part of the activity of the Agent Modeling Laboratory of the Central Economic Mathematical Institute of the Russian Academy of Sciences (RAS). The chief editor of the journal is Valery Makarov, the Academician of the RAS. In 2016, with the support of the State Academic University of the Humanities (GAUGN), the journal was transferred to the new technological platform JES (Journal of Education and Science), which meets modern standards in the field of scientific periodicals in the best way.

Today, the scientific journal “Artificial Societies” provides twenty-four-hour access for readers — scientists, teachers, students — to publications in a wide variety of scientific fields related to the digitalization of the economy, multi-agent modeling in the natural and human sciences and the development of an artificial intelligence. The high scientific level of the work on reviewing and preparing materials published in the journal is assured by the team of the Central Economic Mathematical Institute of the Russian Academy of Sciences.

The Editorial invites authors to publish their articles!

Spring of this year promises a new addition to the journal family of the State Academic University of Humanities (GAUGN): the Oriental Department launches the scientific journal “Vostochniy Kurier”, designed to become a new-generation journal — colorful, fascinating and fully meeting the requirements for modern scientific periodicals.

One of the main areas of work of this periodical will be the disciplines related to the “practical oriental studies”, which has unfairly faded into the background of the academic science of the East. ““Vostochniy Kurier” includes expeditions, scientific journeys, field research, as well as a wide range of political and cultural materialы. This many-sided approach will show readers — scientists, students and undergraduate students — the face of the East, visualize its history, voice its language, and allow them to plunge into cultural phenomena and admire the Oriental art.

The first issue of “VK” is being prepared for release in April — May 2019. The journal is looking to cooperate with Orientalists — historians, archeologists, political scientists, cultural scientists, economists, art historians and philologists (press@gaugn.ru). 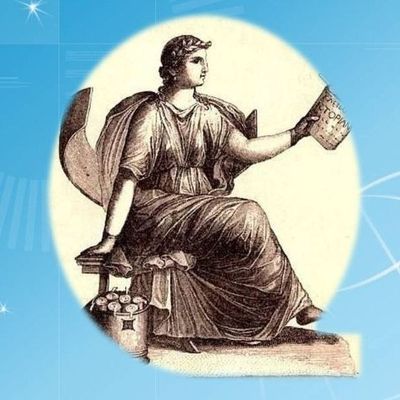 On April 3, 2019, the 10th International Conference of Young Scientists and Specialists “CLIO” which is annually held by the Russian State Archive of Social and Political History (RGASPI), was opened. The central theme of the conference, dedicated to the 100th anniversary of the Comintern, was the history of the formation and development of left-wing ideologies, movements and organizations. The plenary meeting was opened by A. K. Sorokin, the director of the RGASPI, who addressed the conference participants with a welcoming speech, after which the executive director of “Fatherland Foundation” K. I. Mogilevsky, the rector of the Russian State University for the Humanities A. B. Bezborodov took the floor. The State Academic University of the Humanities (GAUGN), co-organizer of “СLIO-2019”, was represented by the First Vice-Rector of GAUGN N. V. Promyslov. The information partner of the conference is the Electronic Science and Educational Journal “ISTORIYA”. The conference program can be found on the RGASPI website, as well as on its official page in Vkontakte social network.

The conference program can be found on the RGASPI website, as well as on its official page in Vkontakte social network. 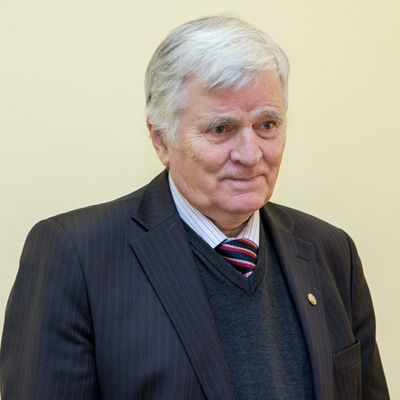 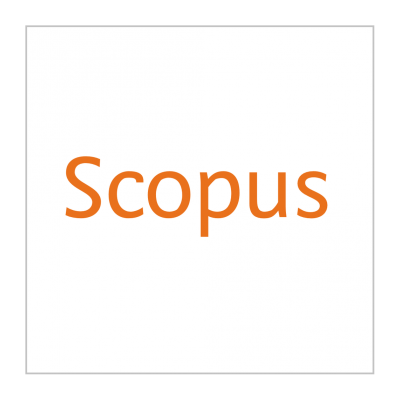