Vol. 12. Issue 6. 2021
I. Cognitive Sciences and Historical Cognition
II. The Religious Factor in International Relations
The new issue of the journal consists of two thematic parts. By reflecting on the achievements of modern neuroscience and its search for brain and genetic mechanisms of assimilating cultural experience, the authors of first part consider the points of contact and the prospects of cooperation between historians and representatives of the cognitive sciences.
The Centre for the Study of the History of Religion and Church History (Institute of World History, Russian Academy of Sciences) offers readers the second part of the issue dedicated to the role of religion in international relations history. The authors demonstrate a range of approaches and perspectives for studying the presence of the religious factor in the history of international relations. The articles composing the issue cover the period from the middle of the 19th to the end of the 20th century.
Подробнее

Issue 7 (105) 2021 г.
The Mediterranean, the European North and the Baltic Sea Region: Big Strategies and Small States
Since ancient times, the seas not only divided countries and tribes, but also were space in which peoples and civilizations entered into contacts, carried out cultural and trade exchanges, and often went to war against each other. For Europe, the areas where such relations were particularly active were traditionally Scandinavia and the Baltics in the north and the Mediterranean in the south. This issue of the Journal is devoted to the history of international interaction in these regions. Evolution of international relations in the countries of Northern Europe, the Baltic States and the Mediterranean, the peculiarities of their internal political and interethnic development, migration processes and intercultural interaction in these regions are reviewed in articles of the issue. The authors offer a new way of looking at the history and formation of foreign policy strategies of small European states in the context of global international processes.
See more
The Journal of Education and Science “ISTORIYA” (“History”)

“ISTORIYA” is a unique online journal where leading researchers in history publish their scientific and educational article. “ISTORIYA” is focused on international cooperation in the community of professional historians through comparing their views on topical problems of World History. The journal materials are of interest not only for researchers, teachers and students, but for all those interested in history. 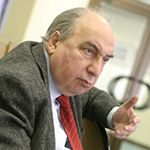 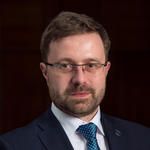 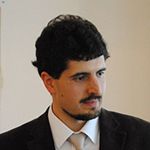 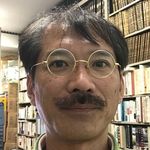 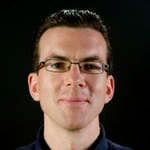 Denis Sekirinskiy
Deputy Editor
Ph.D. in History
Secretary of the Association of Historians of Americanists
Profile on the eLibrary 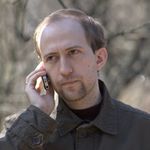 Nikolay Promyslov
Executive Secretary
Ph.D. in History
Vice-rector of the State Academic University for the Humanities
Profile on the eLibrary 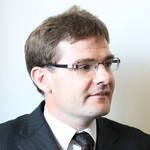 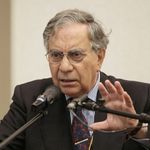 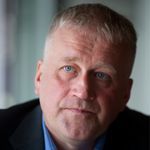 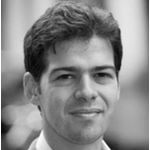 Kalinovsky Artemy
Doctor at the Faculty of Humanities, University of Amsterdam (Netherlands)
Profile on the Universiteit van Amsterdam 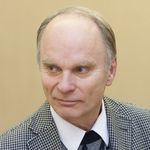 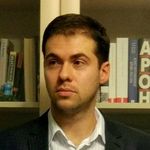 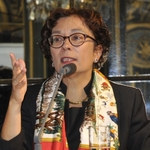 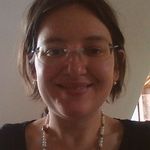 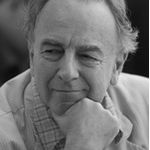