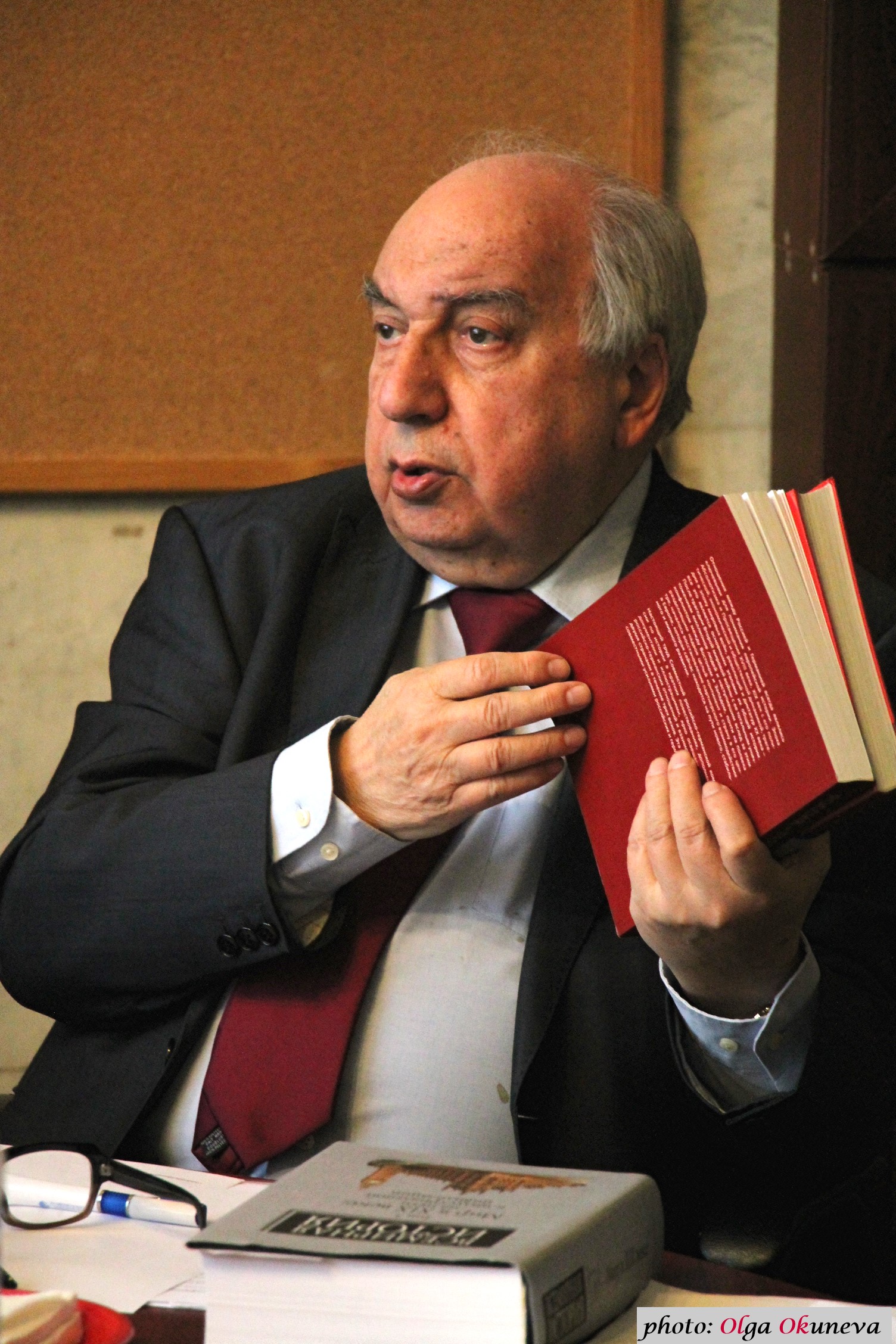 This issue of the journal is dedicated to the anniversary of the outstanding historian, scientist and organizer of science, academician Alexander Chubaryan, widely known in Russia and abroad. For decades of his fruitful scientific activity the focus of the researcher has been on the history of Europe, international relations, and relations between Russia and other European countries.

In this sense, the content of the issue largely correlates with the field of scientific interests of Alexander Chubaryan. These articles, very diverse in topics, somehow relate to the basic problems of Modern and Contemporary history. So, the complex, nonlinear processes of the development of international relations, contacts and ties between states and societies are considered, revealing both examples of building fruitful constructive mutually beneficial cooperation, strengthening mutual understanding, and, on the contrary, mutual alienation. The role of ideas in public life, the options and boundaries of the influence of certain religious and secular forms of collective consciousness on the development of society, transformation and refraction of traditional ideas in the era of mass society are investigated. Another important topic has become the challenges of the turbulent era of our time with its globalization, digitalization and other profound transformations of social life.

A special section has been composed of articles in which the emphasis is placed on the questions of methodology, historiographic approaches, new materials in the study of topical issues of historical science.

Bernard Ardura
The Chambery Tragedy (June 1945): the Causes and Historical Context of the Attack on the Spaniards in France

Alexander Sagomonyan
France and Russia from 1892 to the Present Day: Looking Back on a “Sinusoidal” Relationship

Vitaliy Ananiev / Mikhail Bukharin
Franco-Soviet SECAM: from Ambitious Plans to Reality (Based on the Materials of the French Foreign Ministry Archives)

German Gigolaev
Religious Ideas and Secular Ideologies: Forms and Options of Influence on Society
Moscow — the Third Rome? Between the Founding Myth and the Destructive Mirage

Francine-Dominique Liechtenhan
“The Principal Russian Church in America”: from the History of Saint Nicholas Russian Orthodox Cathedral in the City of New York

Evgenia Tokareva
Church Diplomacy in the Conditions of the Cold War: Directions of International Activity of the Russian Orthodox Church during the Period of Detente International Tension in the 1970s

Alexey Beglov / Nadezhda Belyakova
Estonian, Latvian and Lithuanian Communists in the Transnational World of the Comintern before the Great Purge

Andrey Schelchkov
Challenges and Threats of Our Time: Social Reality and World Order on the Eve of the Fourth Industrial Revolution
Managing of Social Transformations in the Context of Globalization and Digitalization: a Conceptual Framework

Alexander Bezborodov
Multivariate Analysis and Historiographic Approaches in the Study of the “Anschluss” of Austria, 1938